The Hausa language has gradually evolved into one of the most spoken languages by any ethnic group in Nigeria. Here we examine what has increased the need for the Hausa translation services in recent times and what makes DY+ LS stand out among other translation agencies in Africa. 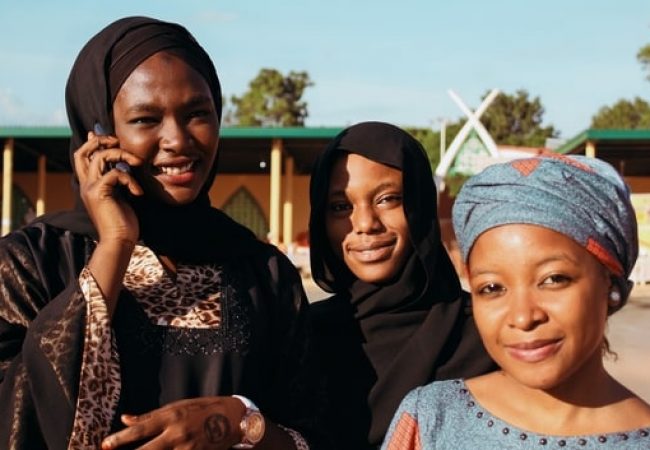 Why Hausa Translation services in Nigeria?

The affairs of today’s world have become immensely interconnected that the actions from a group of people from one part of the world could adversely affect the well-being and even the economy of people in an entirely different part of the globe. The number of the Hausa speakers in Nigeria alone amount to over 70 million people and this is already a driving force to be reckoned with by any potential investor. It therefor becomes of utmost importance that competent translation agencies render professional translation services in Nigeria and beyond to bridge the communication gap that naturally arises with people of different ethnic backgrounds.

The Hausa communities in Nigeria and indeed the world at large have in recent times witnessed a boom in its economy. With external investors coming to take advantage of  the vast land in the northern part of Nigeria, investors have in the past decade set-up huge rice mills and other agricultural infrastructures which in turn helps alleviate poverty and bring about a better living conditions for both young and old. This alone has attracted the services of translation agencies in Nigeria and helped the Hausa Translation service providers to remain relevant.

Another sad reality in the northern region of today’s Nigeria is the rise of terror groups and other violent extremists like the Boko Haram and other insurgency groups. Their demand and claims are mostly undefined, but they always manage to wreak fear and havoc in many parts of Northern Nigeria. This has led to the loss of countless number of lives and properties as well as the displacements of many family members from their hometown and localities. DY+ Language Solutions as the foremost translation and interpretation agency in Nigeria is well renowned to provide the much-needed Hausa Translation Services as well other Translation and Interpretation services in Fulani, Kanuri and many other languages that are predominantly spoken within that region.  We have in the past partnered with NGO’s and Humanitarian groups with the aim to providing effective Hausa translation services

Our Approach to the Hausa translation Services

Our team of Hausa Translators and Interpreters are seasoned professionals with over 20 years of experience in rendering Hausa translation services for both academic and humanitarian purposes. Our translators and interpreters have over the years interacted and worked with and within the local communities in the northern part of Nigeria that they practically know the mentality of the locals as regards most subject matters. Being natives of the Hausa tribes themselves, our interpreters and translators enjoy their job as it is also their mother tongue thus it comes naturally to them. Out interpretation and translation services cover other closely related languages like Fulani, Kanuri and Shua.

What are the major ethnic groups in Nigeria?

While there are over eighty (80) ethnic groups in Nigeria, there are only three (3) ethnic groups that are referred to as the ”Major Ethnic Groups”. They are the Yoruba, Hausa and Igbo ethnic groups. Hence the slogan ”WA-ZO-BIA” which all means ‘to come’ in the three languages respectively. 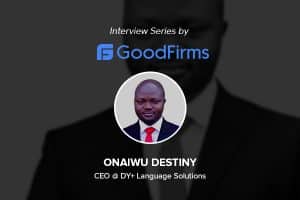 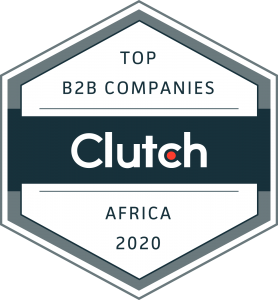 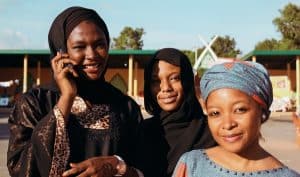 Read More »
About us
Sign up for our Newsletter

Give us details and get a quote in
20 minutes ! 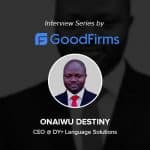 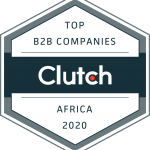 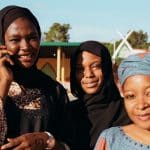 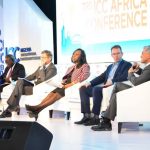 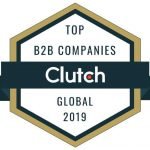 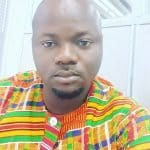 Kindly fill the request form and Proceed to Payment of  ₦3,000 per copy

Send us a quick message and get a reply in… 20 minutes.

We will be in touch with you shortly

I will be back soon

Hi there,
I'm Rosemary. How can I be of assistance today?
Start Chat